The Poultry Science Association (PSA) has announced Dr. Gregory Archer as the 2021 Maple Leaf Farms Duck Research Award recipient. This award is given to stimulate and reward research with ducks and improve the knowledge base of science as applied to commercial duck production.

Archer is an assistant professor and extension specialist in the Department of Poultry Science at Texas A&M University. Since joining the faculty in 2012, he has conducted research with ducks, turkeys, laying hens, broiler breeders and broiler chickens. He has investigated the effects of environmental and nutritional manipulation on animal welfare, production, and health. Archer has also investigated methods to improve hatchability and chick/duckling quality. His applied research program changes as the needs of the poultry industry change. He aims to help the industry not only in Texas but the rest of world as well.

Dr. Gregory Archer born and raised in Maryland received his BS in Animal and Poultry Sciences from Virginia Polytechnic and State University in 2000. He then when on to receive a MS and PhD in Animal Science from Texas A&M University in 2002 and 2005, respectively. His graduate work focused on stress physiology and animal welfare in a variety of animals ranging from sheep to horses to elephants and tigers. Following graduation, he worked briefly for an animal welfare non-profit organization Food Animal Concerns Trust. He then worked as a post doc under Joy Mench at UC Davis for several years where he helped run research projects in poultry including ducks. He than obtained a USDA research grant which allowed him to self-fund himself for several years as a Research Scientists at UC Davis. During this time, he conducted his own research while continuing to help manage Dr. Mench’s lab. In 2012, he was hired as an assistant professor and extension specialist in the Department of Poultry Science at Texas A&M University. 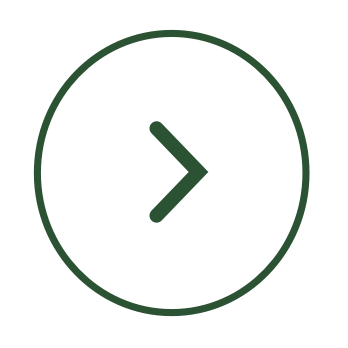 Eurotier took place in February, but in a digital version due to the coronavirus pandemic.

Feed represents the greatest share of duck production costs. Whether you use a contract feed mill or run your own, it is essential to ensure that animals receive quality feeds.